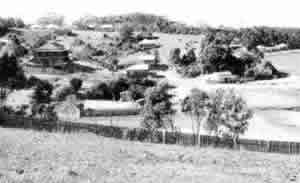 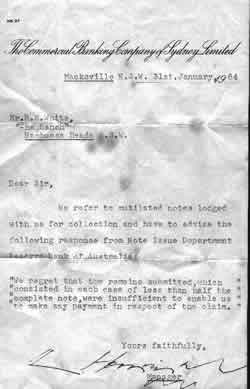 Nambucca Riverview Boutique Motel has a unique and interesting history. We invite you to spend some time examining all our historic photos and documents during your stay.

The land was one of the first four Crown land sites sold when Nambucca Heads was opened up in the late 1870’s. There are conflicting historical records as to whether the purchase price was £6.10.0 or £46.0.0.

The first owner was a former police officer named James Byrnes who had an extremely colourful and chequered history including at least one criminal conviction and gaol term.

It was the first substantial building to be constructed in Nambucca Heads and opened for business in 1887He built the ‘First Victoria Hotel’ upon the site but because of his criminal record he was obliged to engage John Davis as the nominal Licensee.

It was the first substantial building to be constructed in Nambucca Heads and opened for business in 1887.

In later years subsequent owners relinquished the hotel license. The Arbuckles purchased the property in 1929 and renamed it ‘The Ranch’ because of its large parcel of land. The Arbuckles operated it as a Guesthouse for many years.

Seventeen and sixpence per week was a lot of money for a room back in the 1930’s but ‘The Ranch’ was worth it.

Thirty bob a week got you an entire waterfront cottage. Of course we have to charge you a little more nowadays but we still provide ‘Electric Light’ at no additional cost!

For a short time the property also operated under the name of ‘The Ferns’.

However for many years the Victoria Hotel was the only building of any style and substance.

Even in the 1930’s when it was then known as ‘The Ranch’, the building dominated the waterfront area of Nambucca Heads as the following old black and white souvenir photograph confirms.

The Victoria Hotel held its fair share of dark secrets, most of which will never be fully revealed.

The badly damaged banknotes were sent off to the local bank in the hope of replacement.